Steal Adcock is a junior at St. Mary’s University with a major in English communication arts and a minor in psychology. After becoming with science since age three, Adcock joined the gifted and talented program at Dudley Elementary School and in fifth grade his passion took an entirely different turn. By completing his first live action film, after doing stop-motion a year before, Adcock realized that filmmaking was another subject area he found himself obsessed with. A major decision to choose between filmmaking and the life of a medical profession came in the year 2015, when Adcock was just finishing up his second semester at St. Mary’s University. At this point in time, Adcock had job shadowed various doctors to get a glimpse at what he might be doing in the future. Simultaneously, he had been writing, editing, directing, acting in, and publishing his own independent films to YouTube, using Facebook as marketing. By his first semester at St. Mary’s, Adcock had a custom website showcasing his films and had obtained a YouTube partnership with Google Adsense. Ultimately, Adcock chose to pursue filmmaking and changed his major from biology to English communication arts with a minor in psychology. 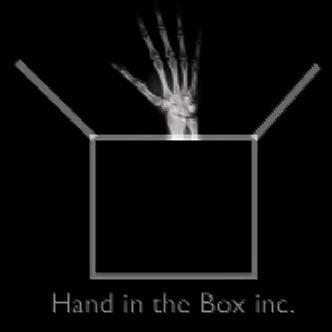